Council member Lorena Gonzalez, in her first time sponsoring a piece of legislation, proudly put forth an ordinance to ban the practice of “conversion therapy” to try to “cure” LGBTQ minors. 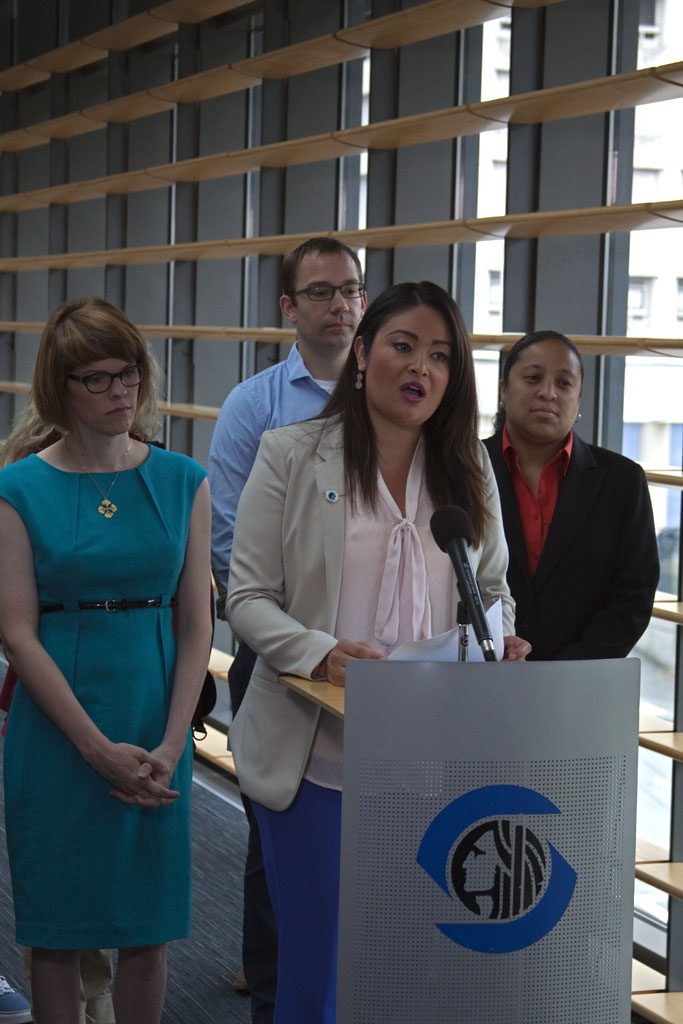 40% of homeless youth in Seattle identify as LGBTQ.

The speakers repeatedly made the case that conversion therapy is child abuse and torture.  There is no clear data on the prevalence of conversion therapy, but according to Danni Askini of the Gender Justice League, one in three LGBTQ youth are subjected to some form of it and there is also no evidence or reason to believe that Seattle is an outlier; Askini noted that she, too, was subjected to it when she was 13. Ann Lazaroff, and mental health services provider, called it “inhumane” and noted that it is considered unethical by the community of mental health professionals. Dozens of professional organizations have publicly opposed it, including:

Gonzalez’s proposed ordinance would prohibit the practice by mental health and medical professionals on minors in the city of Seattle. It would be enforced by the Office of Civil Rights with a $500 fine for the first violation and $1000 for subsequent violations. It would also ban advertising conversion therapy services, declaring it a misdemeanor punishable by a maximum $300 fine and/or 90 days imprisonment.

As an aside, Republican Vice Presidential candidate Mike Pence is a vocal supporter of conversion therapy. In fact, the GOP political platform also states its support, saying:

We support the right of parents to determine the proper medical treatment and therapy for their minor children.

Gonzalez’s ordinance was taken up this morning in the Civil Rights, Utilities, Economic Development and Arts Committee where it received strong support and passed quickly and unanimously out of committee. It will go to the full Council next Monday for a final vote and should pass easily.