Yesterday afternoon the Council voted to declare a piece of city property to be surplus, and to allow the official owner, Seattle City Light, to sell it. Selling off surplus city property is a fairly regular occurrence, but for many reasons this one stands out as a rather frustrating exception.

The site in question, at 8th and Roy, is a 66,000 square foot, half-block lot in the highly desirable South Lake Union area, about a block away from the water. There is a two-story building on the south half of the lot, and a parking lot on the north half. The building was constructed in 1926 as a “warehouse, office, shop and design complex.” Seattle City Light bought it in 1959. In 1992 it transferred it to the Parks Department, and in 2003 it was transferred back to Seattle City Light. It has an appraised value of $33.7 million. 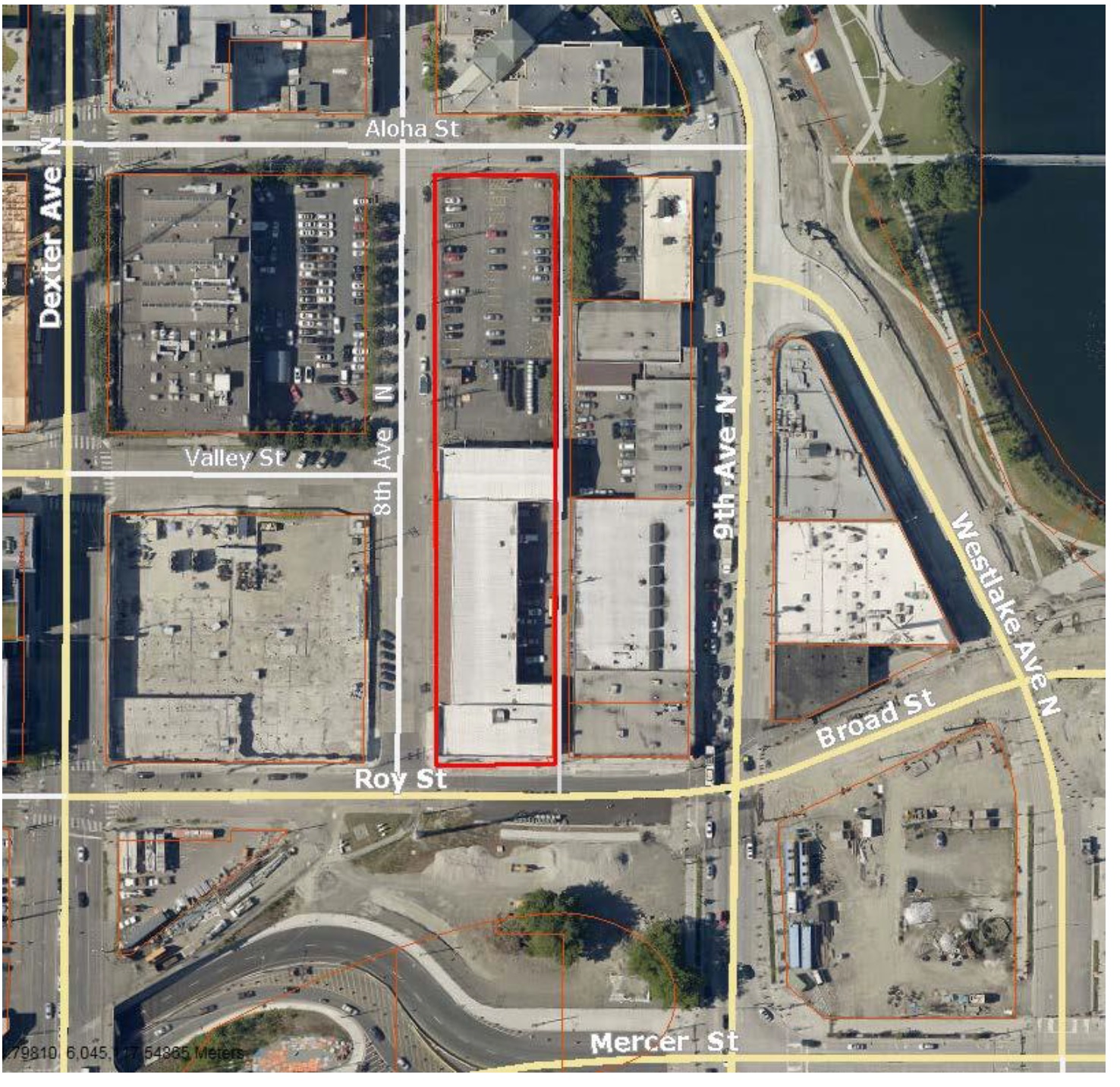 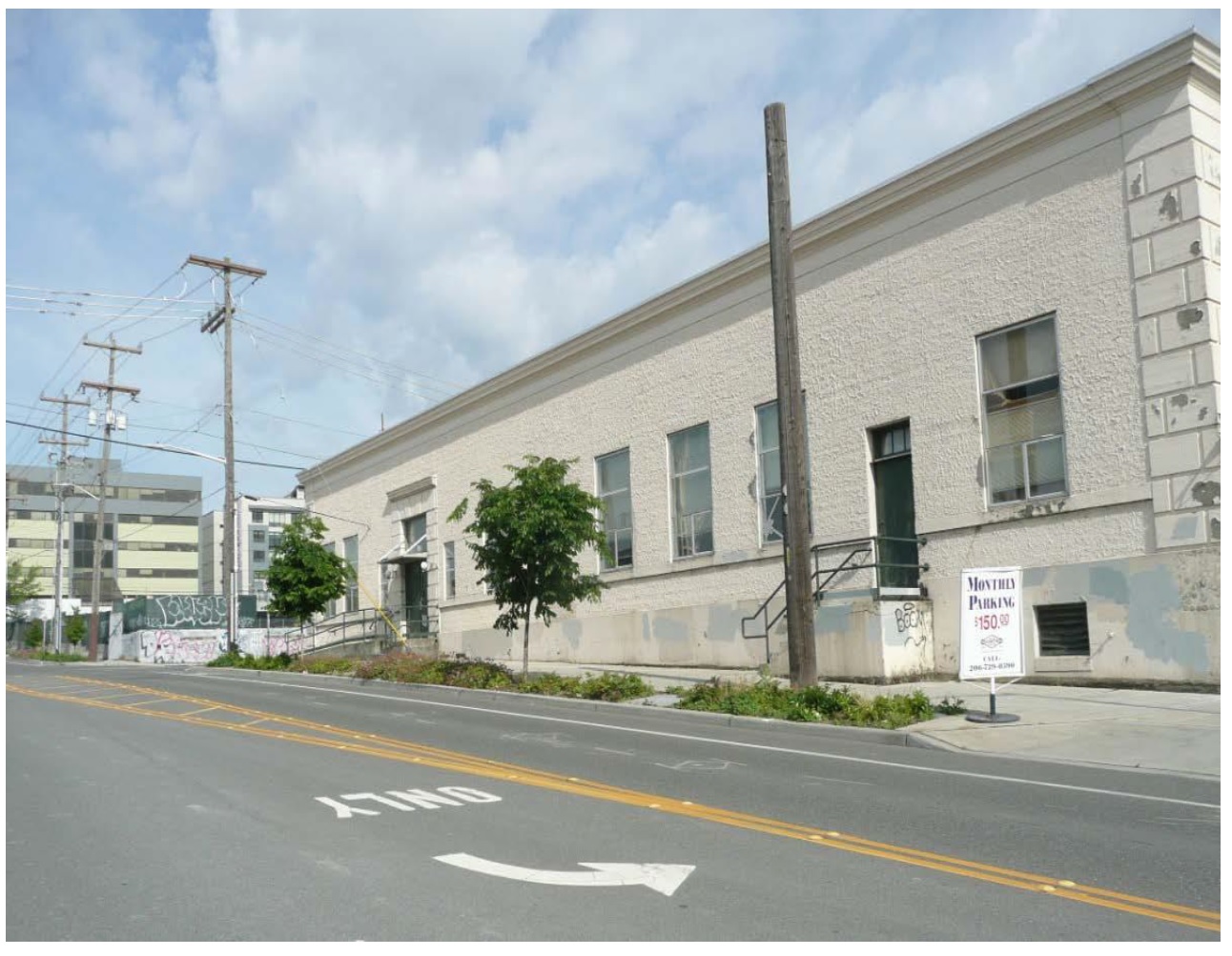 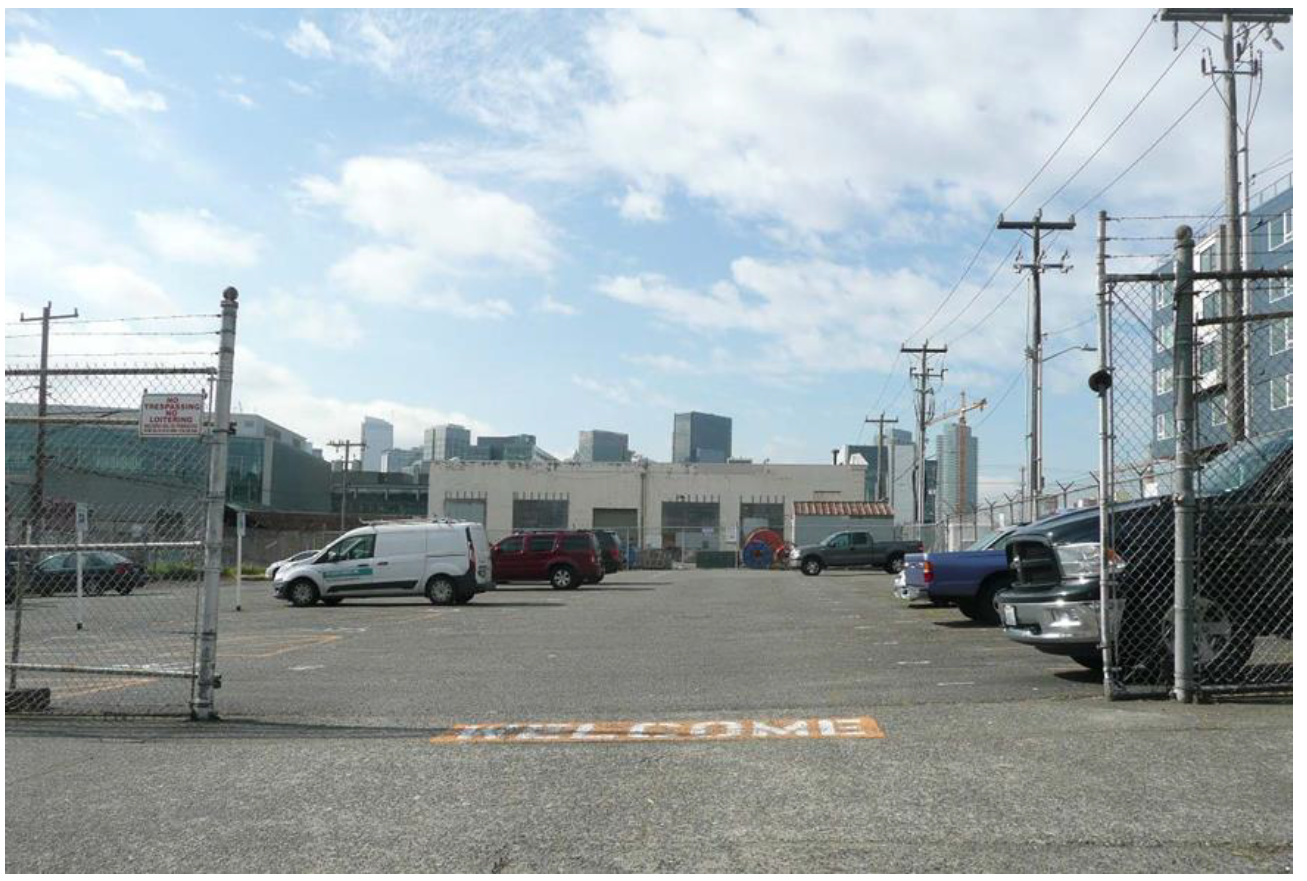 Pretty much anyone who hears about this property — including several Council members — quickly come up with the same great idea: rather than trying to sell the property, why don’t we use it either for more public open space in a very dense area, or (even better) to build affordable public housing in the most expensive neighborhood in the city?

In theory, it’s a great idea, and the city looks at all of its surplus properties to see if it could be used for other uses. But in this case, because it’s owned by Seattle City Light, state law gets in the way:

Whenever a city shall determine, by resolution of its legislative authority, that any lands, property, or equipment originally acquired for public utility purposes is surplus to the city’s needs and is not required for providing continued public utility service, then such legislative authority by resolution and after a public hearing may cause such lands, property, or equipment to be leased, sold, or conveyed. Such resolution shall state the fair market value or the rent or consideration to be paid and such other terms and conditions for such disposition as the legislative authority deems to be in the best public interest.

In other words, the property can’t be used for any non-utility purpose without payment of full and fair market value. State law is also explicit in that this applies even when the property is transferred between city departments:

Seattle City Light can’t do anything non-utility-related with it. And it can’t transfer it to the Office of Housing or to the Parks Department without receiving $33.7 million for it.

The Parks Department looked at the site and determined that since it’s only a block away from the Lake Union Park, it’s not a priority, and quite frankly would blow its budget at a time when the department is scrambling to find the tens of millions of dollars it needs to replace some crumbling community centers. 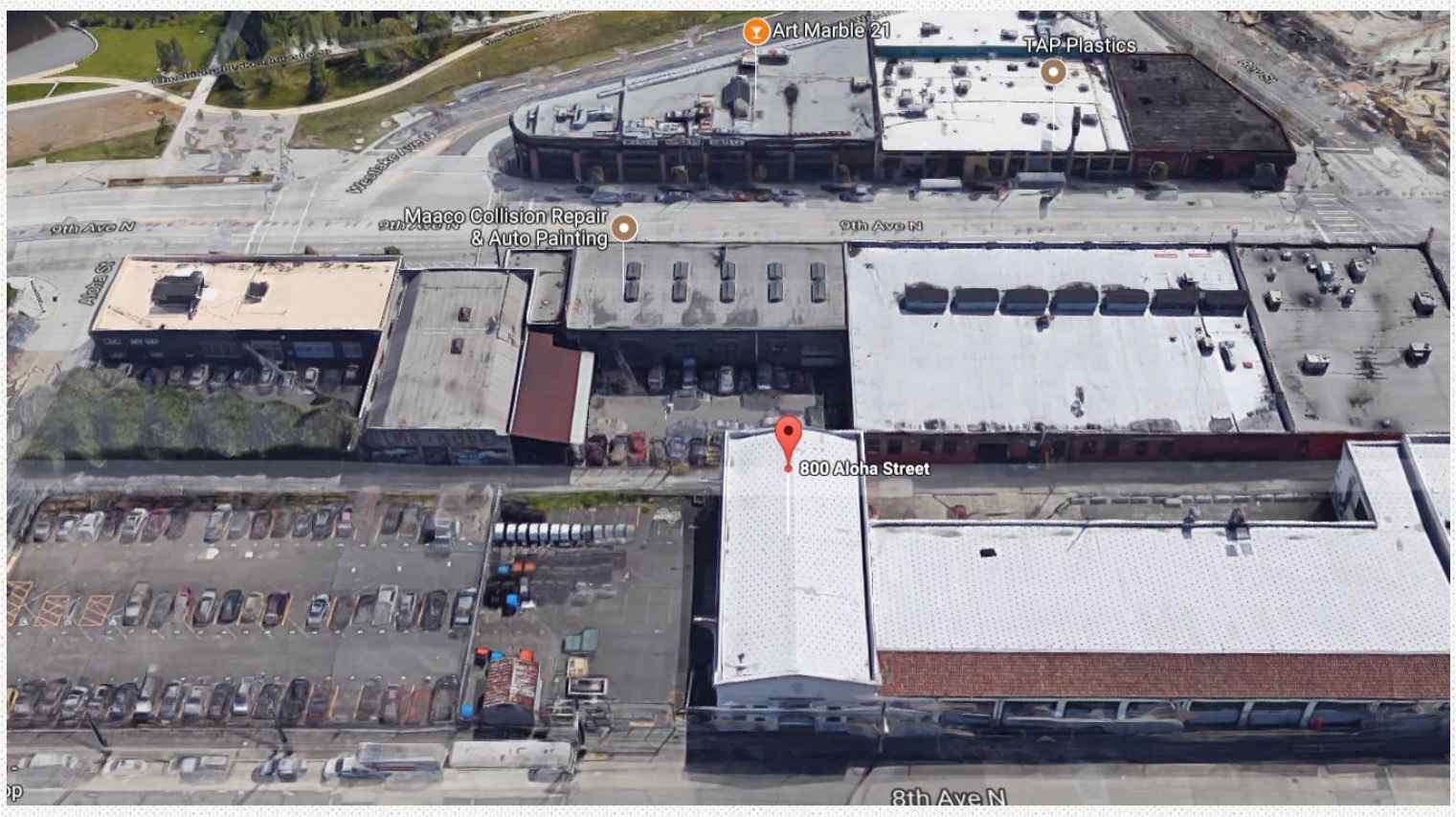 The Office of Housing can’t afford the price tag either, and claims that there are nearby properties that it has its eye on for public housing projects.  So both departments said no, and you can’t blame them.

That leaves Seattle City Light with only one option: selling the property to a private party. Fortunately, there are some benefits to the city that come from that. First, the $33.7 million in proceeds (or what’s left after abatement of the contamination issues on the property) will go into City Light’s Rate Stabilization Account, which is a buffer for wild swings in energy prices. The RSA has been depleted the last few years and a 1.5% surcharge has been added to the utility’s bills to replenish it. The proceeds from the sale would be enough to get rid of the surcharge, so everyone’s electricity bills would immediately go down a bit.

The other good news is that any development on the site falls under the Mandatory Housing Affordability (MHA) program, requiring either set-asides of residential units as affordable or an equivalent payment into a fund to create and preserve affordable housing. The city estimates that development of the property could yield up to 22,000 square feet of affordable housing or a $3.5 million contribution.

The process of getting to yesterday’s vote took many months, as officials were (appropriately) unwilling to let go of the notion that the city should be developing the site itself rather than selling it off. And even then, Council members continued to ask whether every avenue had been explored and pondered whether to send it back on more time to try again. Ironically Council member Sawant, the most vocal proponent on the Council for dramatically expanding public housing, was the one defending the sale: as the chair of the committee that oversees Seattle City Light, she was the sponsor of the bill and knew only too well the long and complicated history of the city’s efforts to do the right thing with this particular property leading up to its final recommendation to sell it.

The bill passed unanimously, but it was perhaps the most unenthusiastic unanimous vote this Council has taken to-date. That was especially true for Council member Johnson, who sounded like he was passing a kidney stone as he cast his “yes” vote.

The next time you find yourself thinking “They’re the City Council! They can do whatever they want,” think again. Sometimes a really good and obvious idea is staring them in the face, and they simply can’t act on it.