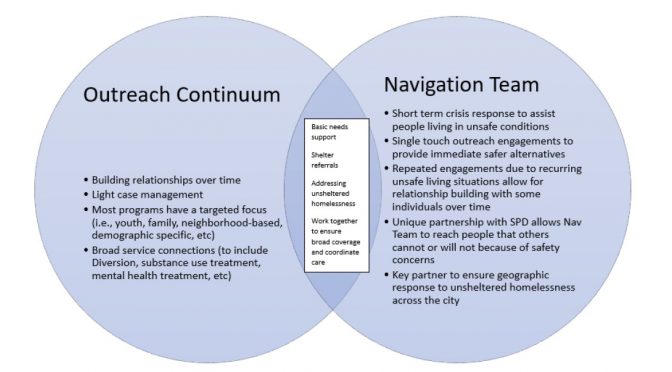 This morning the City Council began discussing in earnest its competing ideas for changes to next year’s budget for the homelessness response, following its first conversation two weeks ago. Much of the time was taken up with one question: what to do with the Navigation Team. And it’s clear that the Council is nowhere near consensus.

The Navigation Team lives in a controversial space, tasked both with outreach to homeless individuals living in problematic and hazardous encampments around the city, and also with coordinating the removal of those same encampments. Depending on where your sympathies lie, that makes them either the hero or the villain –or perhaps both. The rules the Navigation Team members are required to follow are spelled out in a Multi-Department Administrative Rule or MDAR that was written in 2017 when the pushback against “sweeps” of homeless camps was reaching fever pitch. The MDAR requires that the city provide 72-hour advance notice, outreach, and a meaningful offer of alternative shelter before removing a homeless encampment, unless the encampment is either an “obstruction” of an essential facility (such as a sidewalk or school) or a hazard that presents an imminent public safety or public health hazard.

Over the past year, as the city’s shelters and “tiny home” villages have filled up, the Navigation Team’s capacity to make meaningful offers of shelter has been severely constrained. As such, the team is doing fewer 72-hour-advance-notice cleanups. It’s not clear from the data it has provided whether it has shifted emphasis to (and thereby increased) the number of “obstruction” cleanups it is performing, but there is no doubt that their current work is overwhelmingly “obstruction” cleanups that don’t mandate notice, outreach and referrals (that doesn’t mean that the Navigation Team doesn’t do those things anyway when they can; but they aren’t required to). That substantial shift in the team’s work raises several important questions, including:

In response to these questions, the Mayor and the Council members have proposed a range of budget actions with regard to the Navigation Team’s 2020 budget.

Mayor Durkan’s proposed budget adds two additional field coordinator positions, on top of the two “system navigator” outreach staff added mid-year 2019 when REACH pulled back from outreach activities on the day of an encampment cleanup. That would take the Nav Team up to 17 full-time employees.

Council member Juarez proposes adding an additional two outreach staff to focus on the north end of the city, where she claims that the number of encampments is growing while that area remains a “services desert.”  Juarez may be right; according to the city, it receives a high number of calls about encampments in the north end (districts 4, 5 and 6):

However, city-supplied maps of the Navigation Team’s activities shows that much of its focus has been elsewhere: 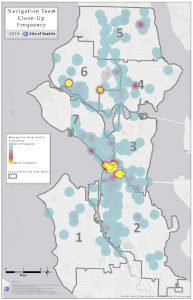 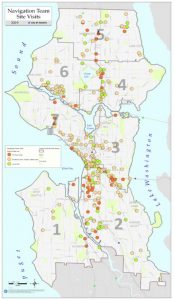 It’s worth pointing out, however, that “complaints about encampments” are only a very rough proxy for the actual number of encampments, since not all neighborhoods complain at the same rate. Also, the Parks Department has concentrated its encampment cleanups in parks in the north end of the city: 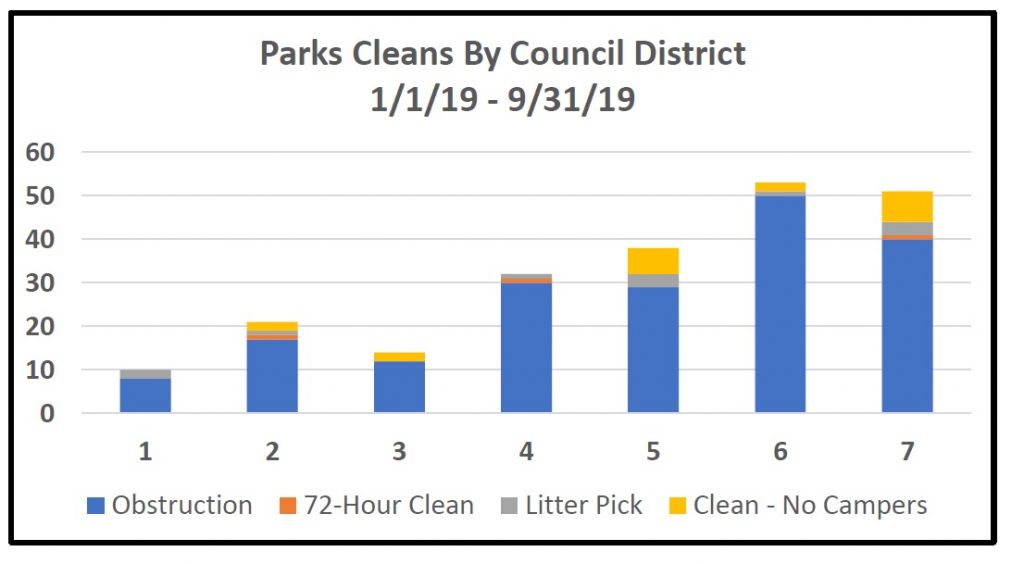 Council member Sawant’s proposal is on the opposite end of the spectrum: she wants to completely eliminate the Navigation Team and its $8.4 million budget, removing the city’s ability to clear encampments, and redirect the funds into other homeless services. Arguing that the primary existence of the Navigation Team is “for sweeping human beings,” she asserted that the team is not offering actual options that work for people and is “completely ineffective.”

Council member Herbold’s proposal would leave the dollar amounts the same, but would extend into next year a proviso on the budget that requires the city to provide the Council with quarterly reports before the next three months’ budget would be released. She expressed her concerns with the incomplete information that HSD has been providing in its quarterly reports this year, and in the department’s slow pace in addressing the recommendations raised by the City Auditor’s Office in its February report. Herbold also questioned whether the definition of an “obstruction” has in practice become too broad to attach to an exemption from the requirements for notice, outreach and an offer of shelter.  Council member O’Brien voiced his support for Herbold’s proposal.

Council member Gonzalez, while not offering her own proposal, balked at Juarez’s bid to increase the Navigation Team’s budget. Noting that the team’s work “in some ways is very simple, and in some ways is very complex and nuanced,” she raised concerns about the perceived shift in emphasis toward obstruction cleanups, and wondered about the team’s “theory of change” focused more on delivering services or cleaning up encampments.

Council members Bagshaw and Harrell expressed their support for the Navigation Team, but echoed some of their colleagues’ concerns about the effectiveness of the effort and the need for oversight. But in arguing for staying the course, Bagshaw in particular said, “It took us a long time to get to where we are, and I don’t want to throw that out.”

Council member Mosqueda, who is out on maternity leave and did not participate in this morning’s discussion, has previously critiqued the Navigation Team, and earlier this month questioned why the city would continue it on its own if it isn’t moving over to the new regional authority. She too suggested cutting the funding and redirecting it to other homeless programs.

Because the issues and proposals to be raised today had been published in advance, the executive branch launched an effort to fend off attempts to cut the Navigation Team’s budget. Before the meeting, Senior Deputy Mayor Mike Fong forwarded to the Council members a memo signed by either city department heads stressing their support the Navigation Team and the negative consequences of cutting its budget.

They provided estimates as to the decrease in referrals and cleanup activities that would result from budget cuts: 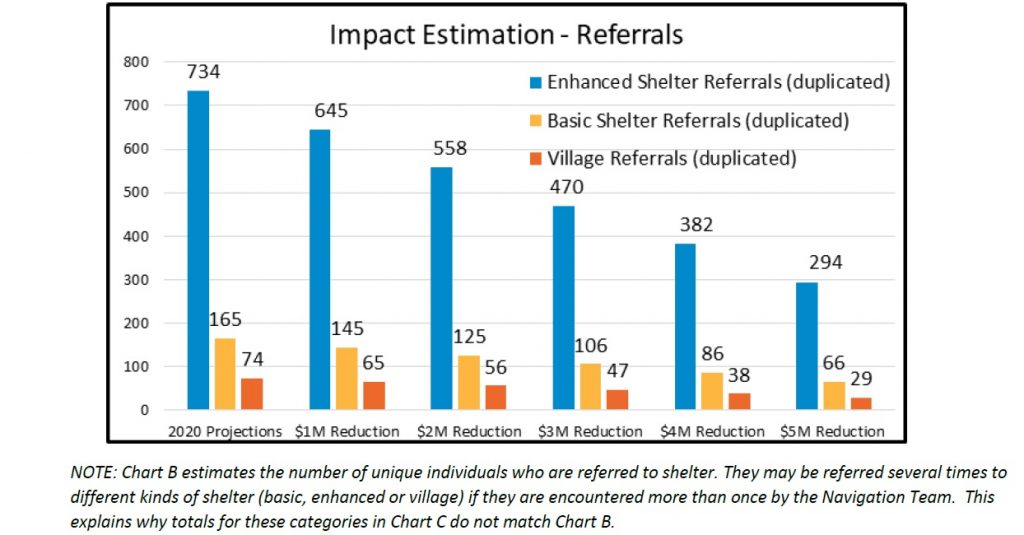 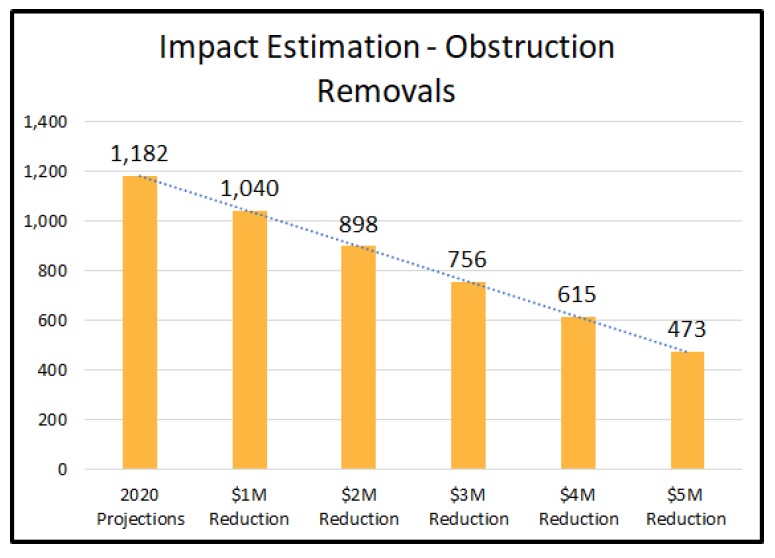 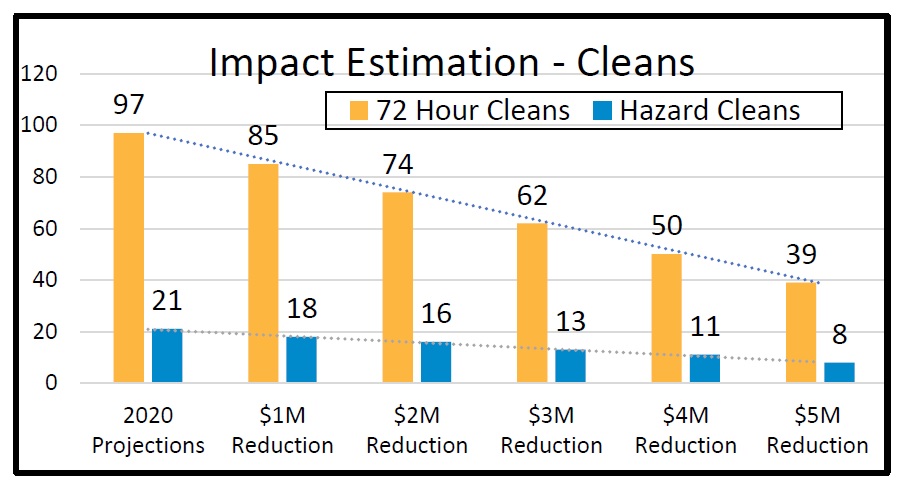 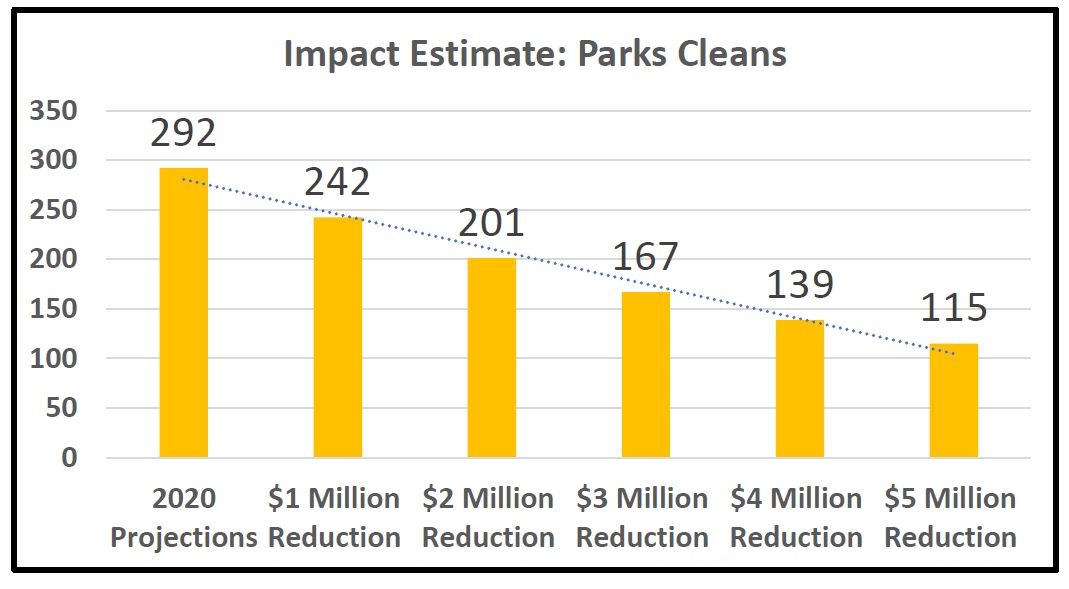 The memo didn’t appear to sway any of the Council members today, perhaps in part because they received it just before the meeting began. They all seem to be entrenched in their positions, whether ideological or pragmatic. The real work now begins behind the scenes over the next month, as the Council members try to whip up five votes for their proposals — and as Budget chair Bagshaw tests which way the wind is blowing on the future of the Navigation Team.

Here is a useful timeline of the major events in the history of the Navigation Team.

Researching and writing these posts take a lot of time, effort, and resources. If you find my reporting valuable, please consider supporting my work by making a contribution on my Patreon site. A contribution of even just $1 a month helps. Thanks!