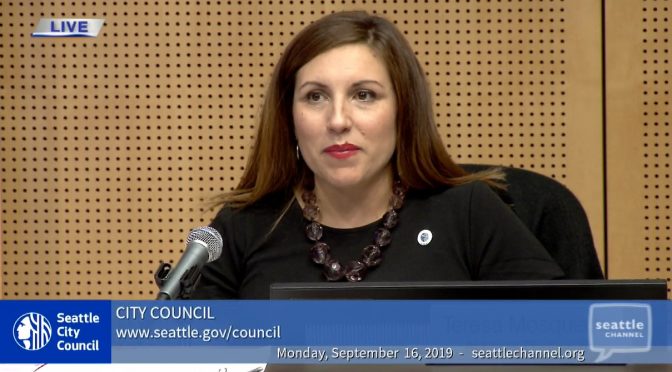 Tomorrow the Council’s budget deliberations get real. They are done talking about issues in the abstract, and from now until the budget is approved they will instead be discussing concrete proposals to change the Mayor’s proposed budget.

The first 60 or so proposals (officially “Form B’s,” formerly known as “green sheets”) are on the agenda for tomorrow, with more to follow on Thursday and Friday.

Given the lack of funds to pay for additional spending, the vast majority of items will get a quick pitch from their sponsor and the Council will move on. However, here are some items on the agenda that may get more substantial discussion.

Here’s the full set of Form B’s up for consideration tomorrow. Other sets will be on the agenda for Thursday and Friday this week, and then budget chair Sally Bagshaw will have the unenviable task of trying to assemble a “balancing package” that represents the Council’s consensus view of priorities — and enough earmarks to keep the individual Council members happy.