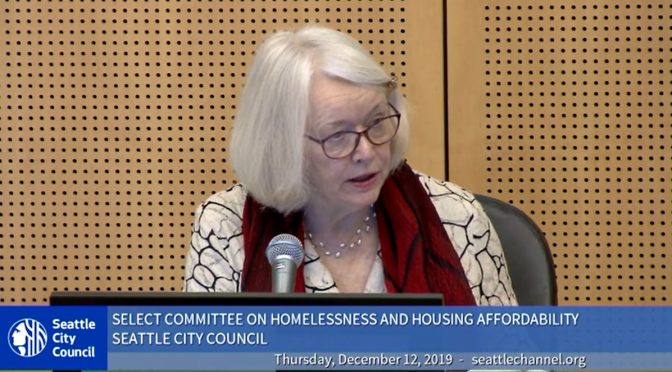 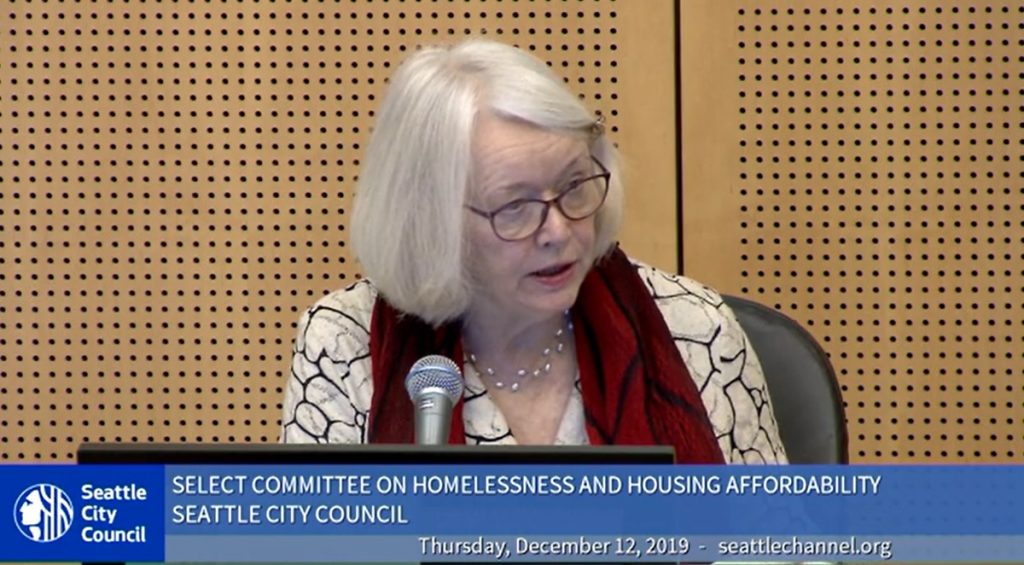 Early this week it looked like the City Council was on a path to make changes to the agreement and send it back to the King County Regional Policy Committee for another round of negotiations and deliberations. But instead, the Council decided to accept the agreemenet as-is and focus its energies on spelling out its issues and expectations in the ordinance that the agreement is attached to.

The ordinance raises the same issues that Council members did in their meeting last week:

The ordinance is not binding on any of the other stakeholders in the new authority; it sets the Council’s expectations, but the Council can’t force the Governing Committee members to meet them. But it also contains a threat, what several Council members this morning called the “nuclear option”: if the issues don’t get addressed to the Council’s satisfaction, it can withhold its $73 million of annual funding for the authority.

Compliance with these expectations will inform the City’s decision regarding the allocation of annual funds to the Authority, provided that nothing in this ordinance or the Interlocal Agreement is intended to impair, limit of affect the City’s budgeting authority or budget process or any legislative direction related thereto.

… All funding to the Authority shall be subject to and conditioned upon the City’s annual budget process and authority.

Five Council members voted in favor of the ILA and ordinance this morning: Pedersen, Harrell, Bagshaw, O’Brien, and Juarez. Council member Gonzalez, however, abstained from the vote, saying that she doesn’t yet feel confident that the new authority will promptly address the Council’s issues and expectations as codified in the ordinance passed this morning. Her hope, however, is that by Monday enough of the stakeholders will provide such a written assurance that she will be comfortable voting “yes.” Regardless of how Gonzalez votes, the agreement is likely to gain final approval on Monday, as none of the five Council members who approved it today suggested that they might flip their vote between now and then if the written assurances that Gonzalez is seeking weren’t delivered.

Assuming the agreement does get a final blessing on Monday, the city and county can begin the process of rolling it out early next year. However, that won’t be instantaneous: the governing and implementation boards must be appointed, a CEO must be hired, HSD needs to write a transition plan for its staff and resources (as does its counterpart in King County government), and the new authority needs to be stood up. In the meantime, but HSD and King County will continue to operate their homeless services and funding in 2020 as they have in past years.