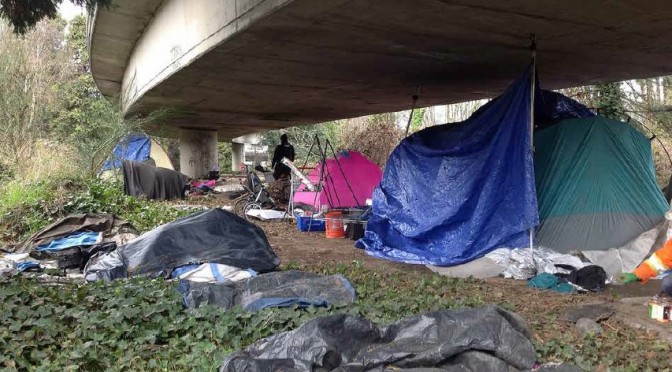 The changes to ST3 announced yesterday top this morning’s news.

The Stranger, Seattle Times, KING5, Quadrangle, The Urbanist, and West Seattle Blog all report on the Sound Transit board’s approval yesterday of changes to the ST3 plan, including formally including the 130th Street station and speeding up delivery of several components.

Crosscut, Seattle Weekly, and MyNorthwest cover the ongoing debate about the cleanup plan for the Jungle

West Seattle Blog reports on the latest proposal for what to do with the Myers Way parcels in West Seattle.