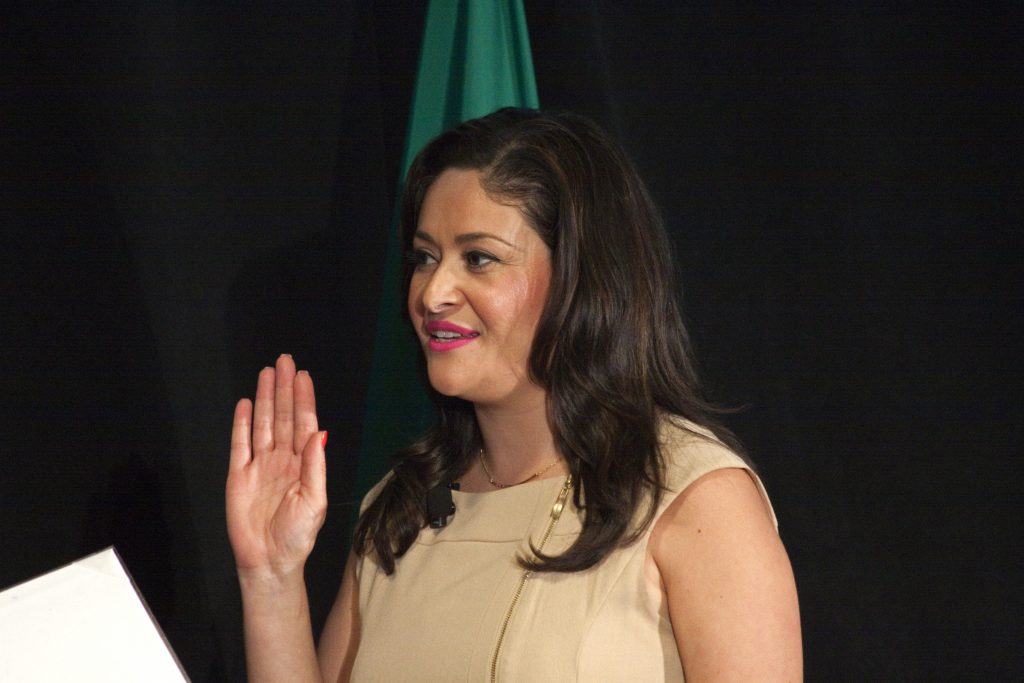 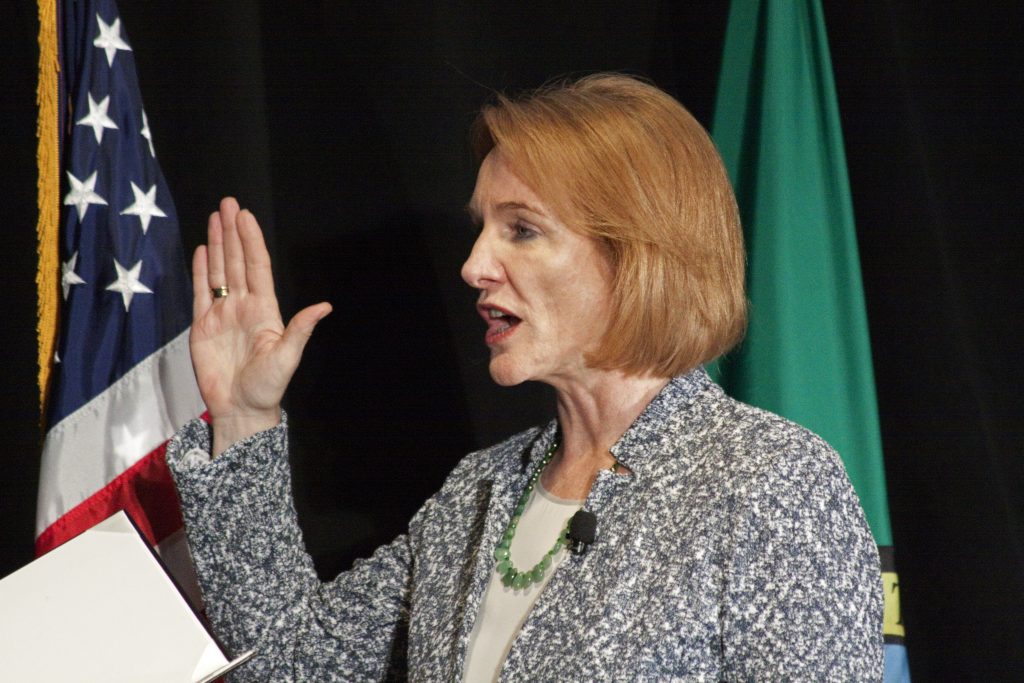 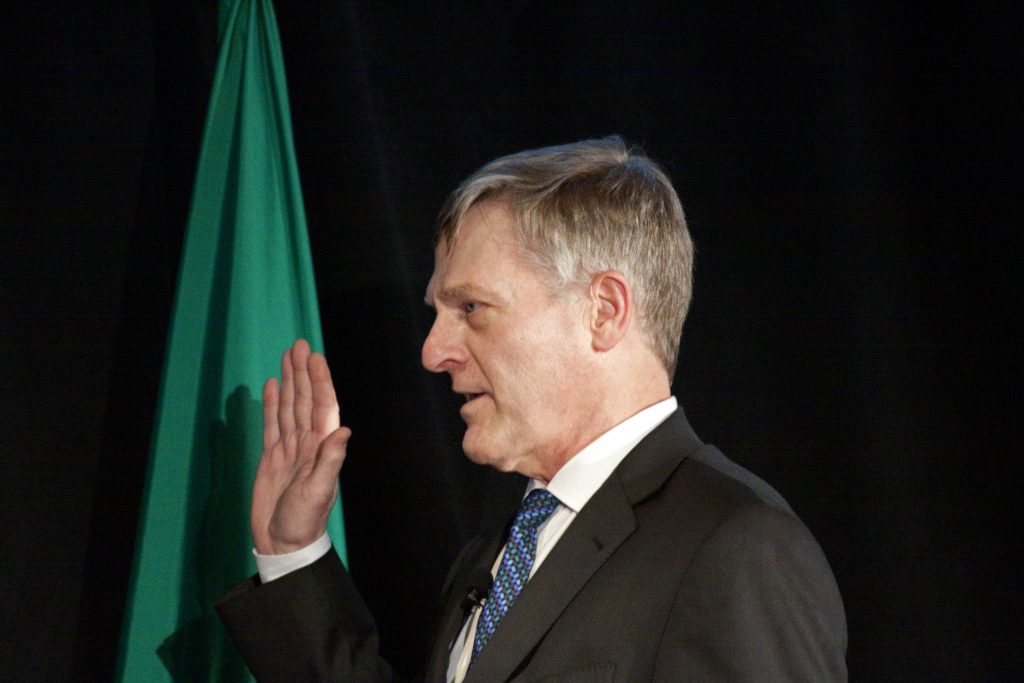 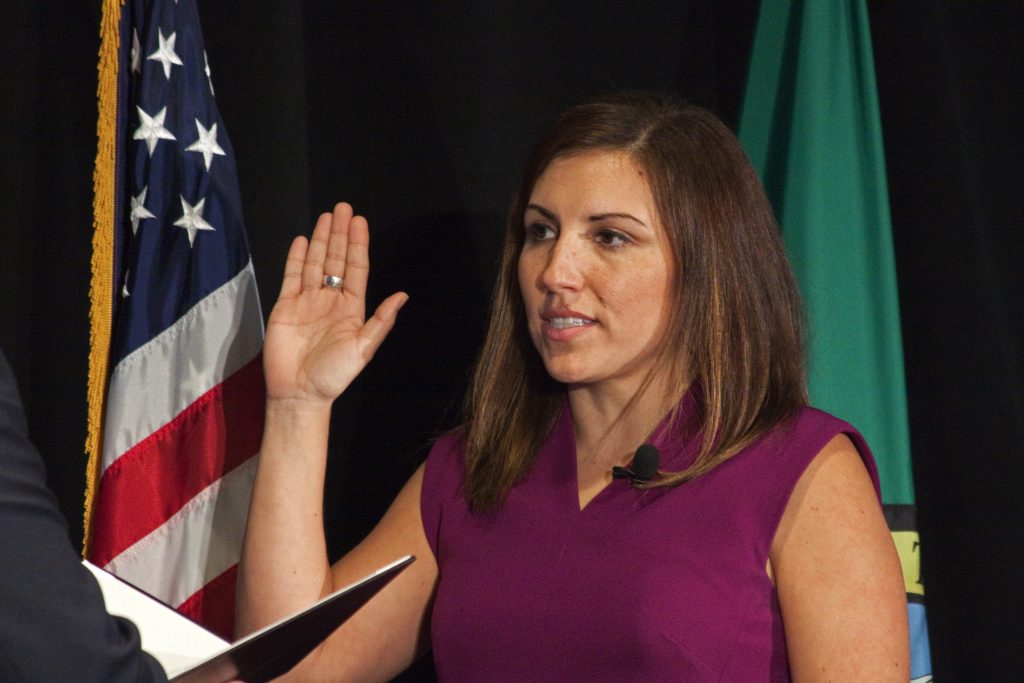 Mosqueda and Durkan were sworn in last November to fill out the remainder of the terms for the elected officials they replaced, but they needed to do it again for their elected term.

You can watch the ceremony, including speeches from the four elected officials, here.

Here’s a collection of photos I took from the event.