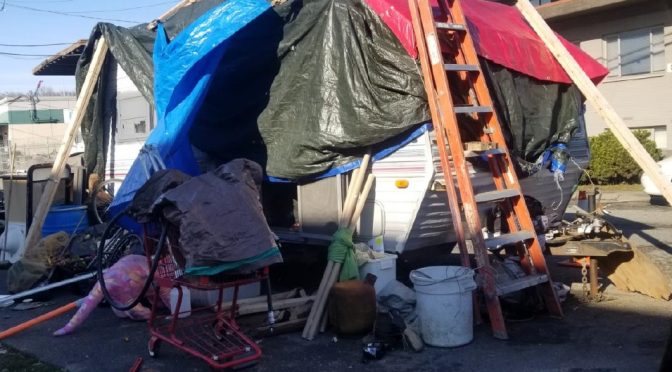 Earlier this week, the City Council had another committee hearing on the Mayor’s proposed ordinance to curb “RV Ranching,” predatory renting of RV’s and other vehicles in poor condition to homeless people.

The second conversation went better than the first one last week, and the issues are becoming clearer. 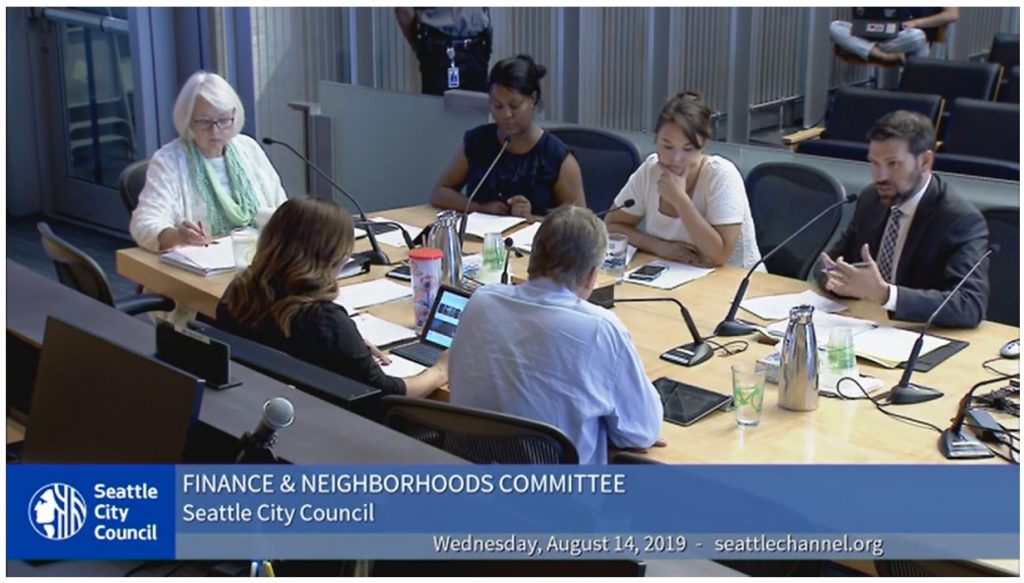 The discussion, which was calmer and more reasoned, revolved around three general topics: the size and scope of the problem; the law that applies (and the need for new legislation); and the policy issues to be worked out. 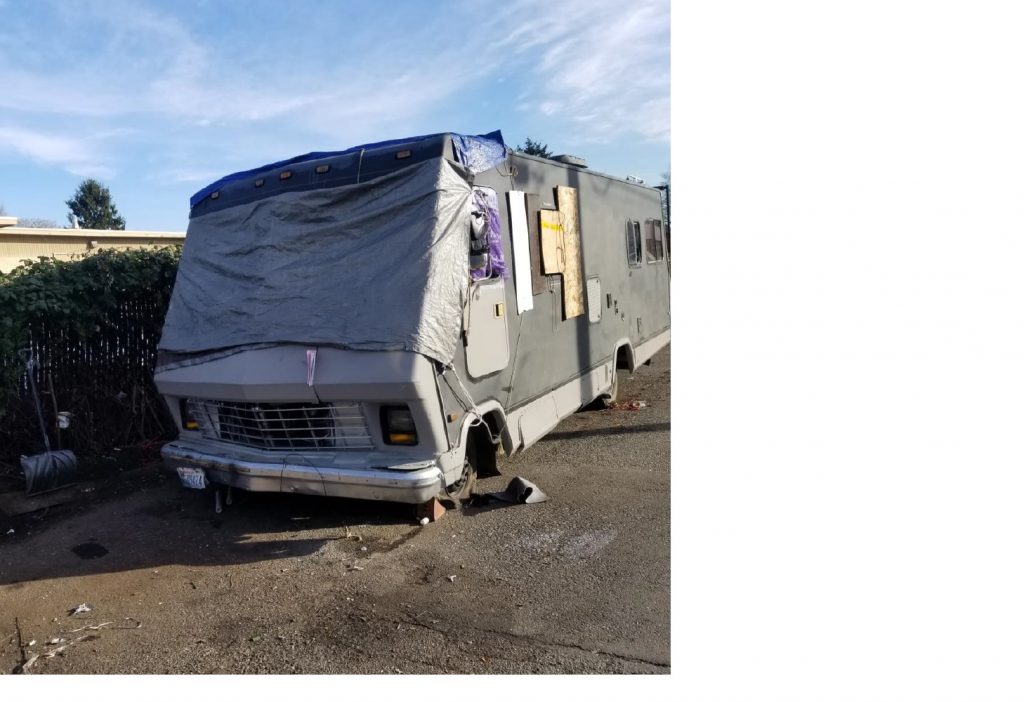 Council staff presented some updated numbers of the extent of the “RV ranching” problem. According to a document produced by Seattle Public Utilities on behalf of the several city departments that are part of the RV Remediation Program:

The legal issues around RV ranching are complex, but point to a gap in the laws already on the books that is preventing meaningful crackdown on the practice. According to the city: 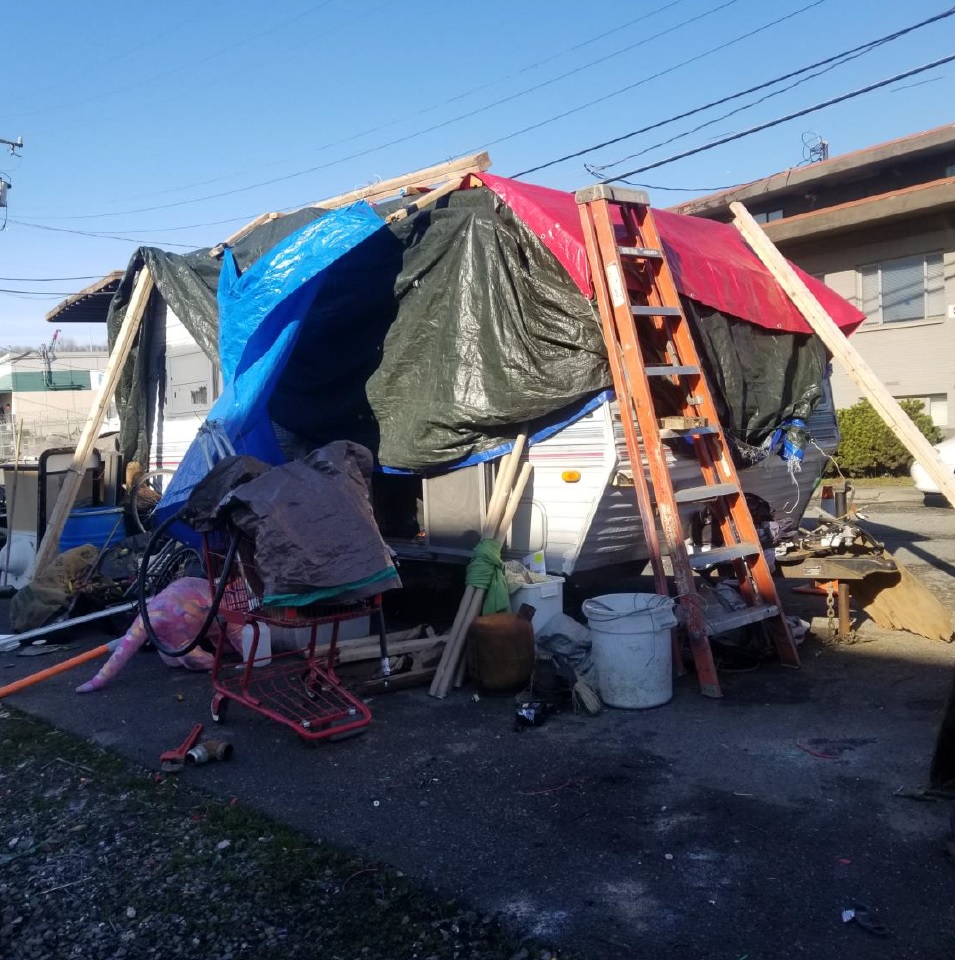 Even though the city still has more questions than answers (and Council member Mosqueda questioned whether this ordinance was needed at all), at least having clarity on the legal and policy issues is progress.  Council member Bagshaw, in whose committee the bill is being considered, has not set a timeline for moving it forward, but offered instead, “We’re going to work on this jointly until we get it right.”