Good news: as of October 7, the Seattle Center Monorail will accept ORCA cards, including transfers. 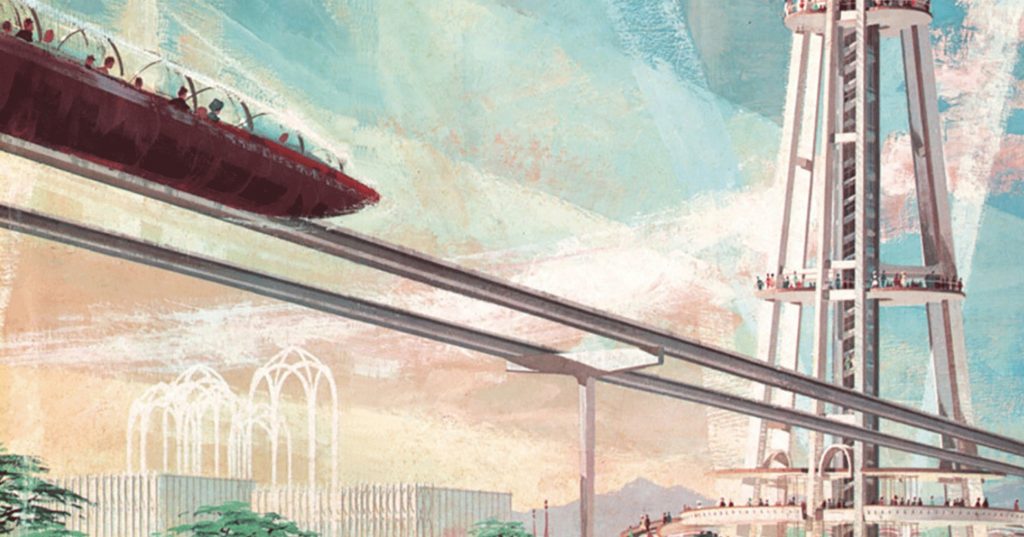 This has been on the wish list for transit advocates for several years, but it’s finally happening. That’s due in no small part to the renovation of Key Arena on the Seattle Center campus: with the additional activity that is expected to draw, the Monorail becomes an important transit connection between the Westlake light rail station and Seattle Center. Connecting it up to the ORCA Card system makes it much more seamless. The station renovations are targeted to be complete by September 2021, just before the grand re-opening of the Arena.

As part of the agreement between the city and Seattle Monorail Services (SMS), the company that operates the Monorail, SMS will invest a minimum of $3.5 million, and up to 12 million, in station improvements for greater accessibility. That is expected to include better, speedier, more direct connections between the Westlake Mall monorail station and the light rail station that sits underneath it, though the details are still under negotiation with the mall owner.

I’ll spare you the details of the all the bureaucratic hoops that needed to be jumped through to get the Monorail on ORCA; if you really want to know, you can read the lengthy documents here. (trust me, you really don’t want to know)

The Monorail fares have been restructured in order to align with ORCA standard fares. That includes changing the youth fare eligibility from 5-12 years to 6-18 years. The Monorail will now also participate in the Metro/Sound Transit discount programs, including ORCA Lift, and senior and disabled fares. Free transfers will work the same as they do across the rest of the transit system (i.e. within a 2-hour period), but paper bus transfers will not be accepted. The one piece of bad news related to fares is that the cost for a one-way Monorail ride will increase from $2.50 to $3.00. According to city officials, that is in part due to the fact that the Monorail is not subsidized as Metro and Sound Transit are.

Cashiers at the entry-points to the Monorail stations will have portable ORCA Card readers to scan riders’ cards, the same way Metro staff do at the back door to buses along RapidRide routes downtown.

Thanks for reading to the end!  If you find my reporting valuable, please consider making a financial contribution to support my work. Even just $1 a month helps.  Also, Monorail!