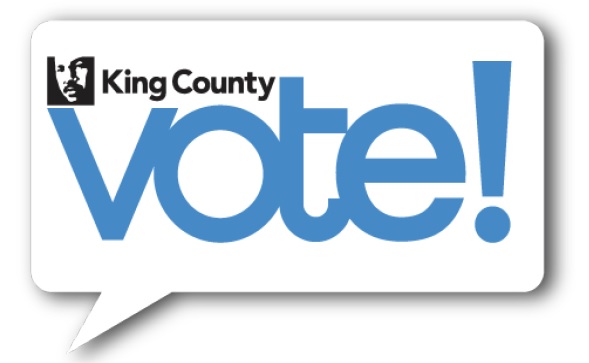 With a new drop of ballot counts on Friday afternoon, six of the seven races are decided, and one has flipped.

Here’s how it stands now.

In Districts 1, 2, 5 and 6, the vote difference between the candidates exceeds the number of votes remaining to count, so there is no possible way for the trailing candidate to catch up. Herbold, Morales, Juarez and Strauss have won.

While not mathematically eliminated yet, it will be virtually impossible for Scott and Pugel to catch up. Scott would need 85% of the remaining votes, and Pugel would need 71.5%. These races are, for all intents and purposes, over, and Pedersen and Juarez have won.

The only race still worth discussion is District 3. As predicted, Sawant pulled ahead this afternoon by a narrow margin, and when King County Elections drops an updated count at 8:30pm tonight, that will probably seal the deal. But it’s still close enough to be interesting: Orion would need 54.8% of the remaining 5,246 uncounted ballots to pull ahead. In the batch of ballots counted since last night, however, Orion only took 41.6% of the ballots. So it’s very likely Sawant will win.

That means with nearly 100% certainty, come January the City Council will be:

UPDATE 8:30: It’s over. With this evening’s update, in all seven races there are fewer ballots remaining to count than the margin of victory. So the list of nine candidates above are the final winners, barring any forthcoming accusations of election misdeeds — of which I expect none. There are some minor changes in the percentages; Sawant and Lewis extended their leads a little, and Scott closed a bit further, but nothing that changes the outcome.