Monday morning the Council’s Select Committee on Civic Arenas held its first meeting, which entailed a high-level overview of the committee’s purview, as well as the issues related to the SODO Arena and Key Arena proposals that are likely to come before it.

Here’s a FAQ on the committee itself and a pointer to Monday’s presentation by the Council’s staff. Most of it was a repeat of things already known, so rather than repeat that let me just share with you the new and/or updated information that was discussed. 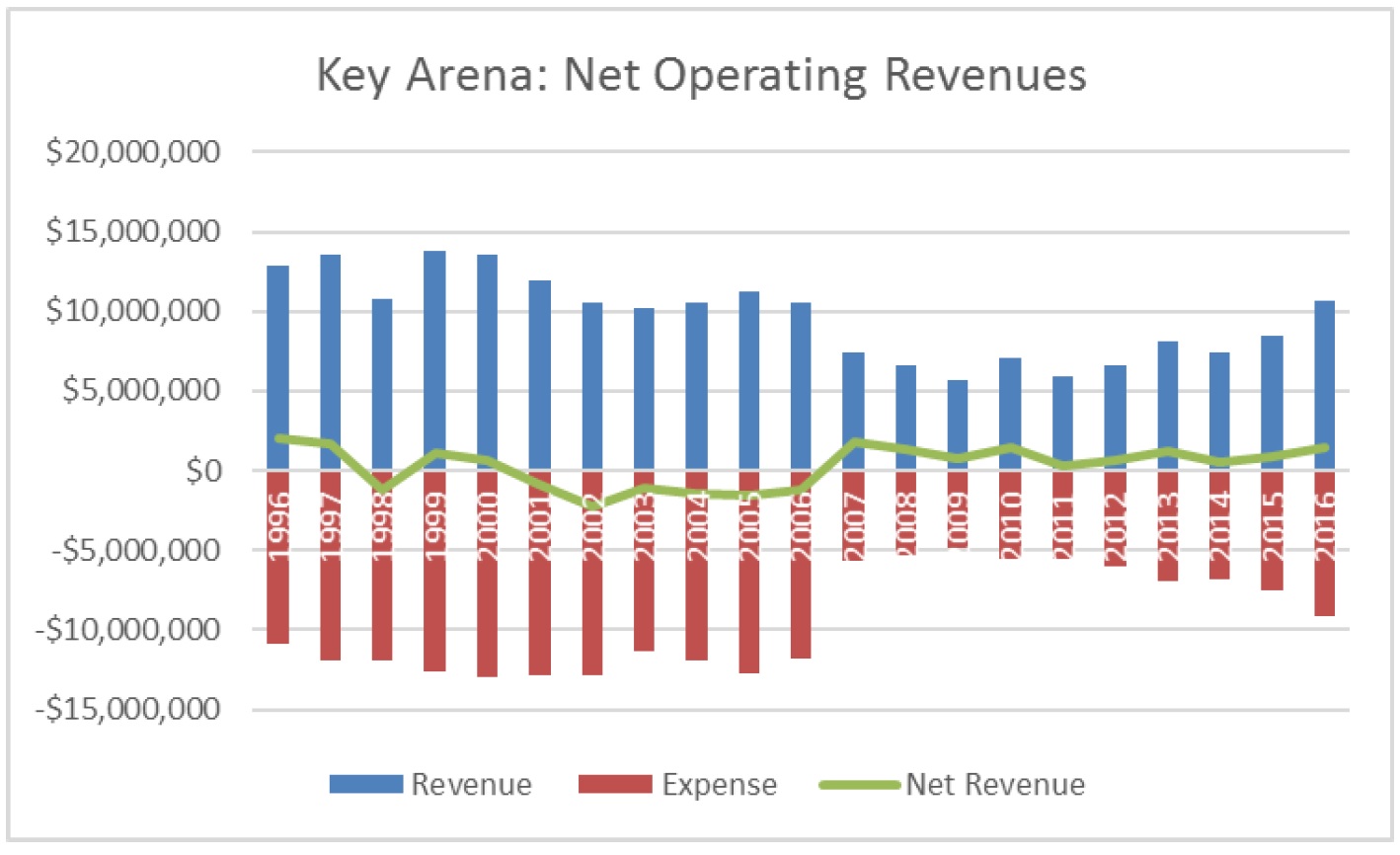 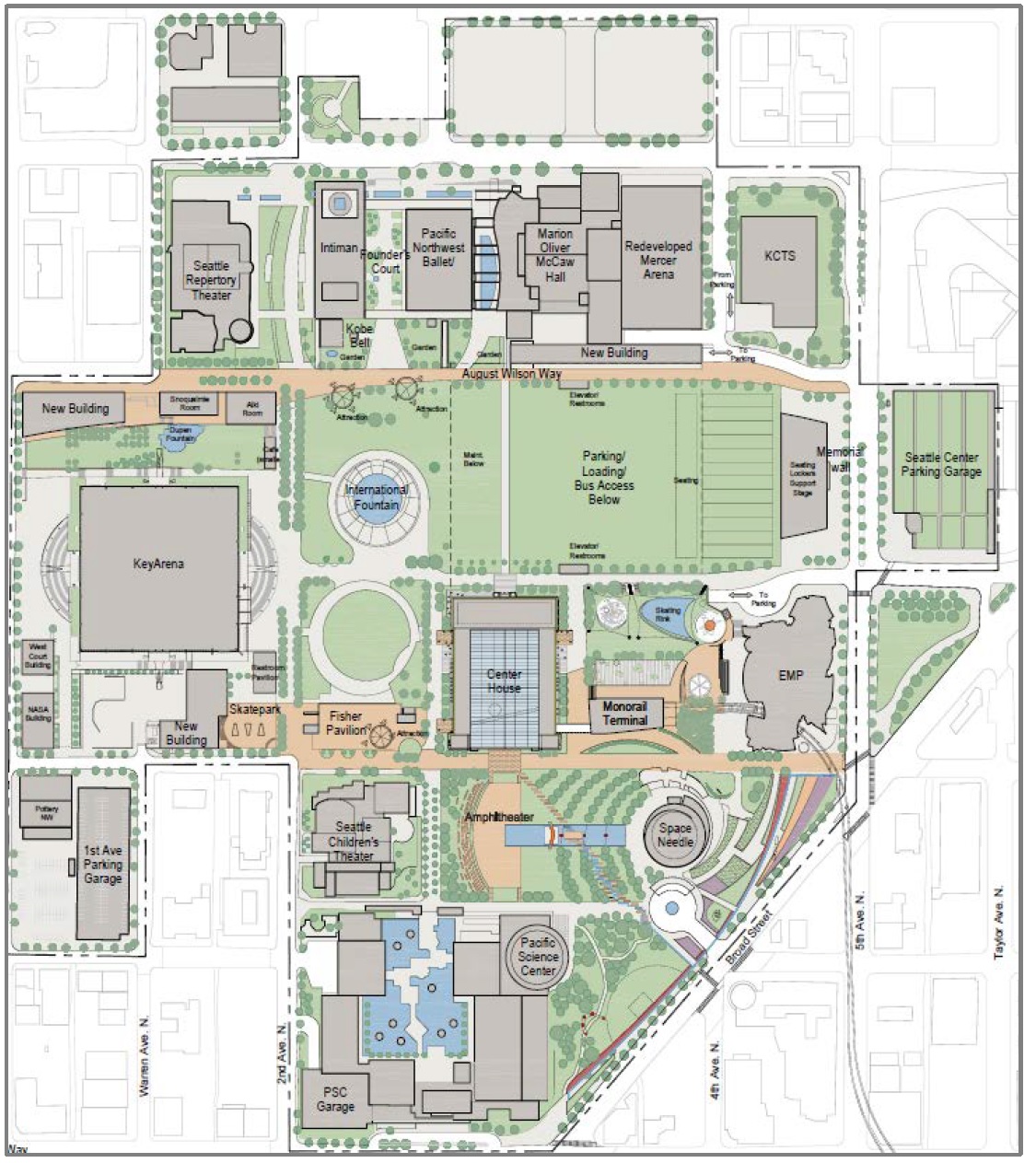